Team Tech is a race of creature in the Water and Darkness civilizations.

Most creatures in this race features Question () in their card name as well as 1, 2, or 3.

It is one of the 5 main Revolutionary teams in the Revolution Final block, with its primary civilization representing Water.

Thier strategy is based on giving the opponent 2 choices that end up with a bad or worse result for them.

Team Tech is Benchan's main Revolutionary race in the Versus Revolution Final season of the anime. His creature partner was Tech.

Team Tech debuts in the duel against Kojiro Sasaki. 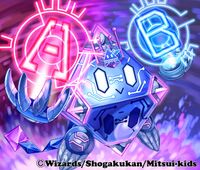 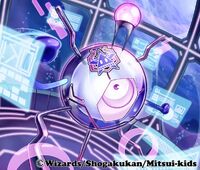 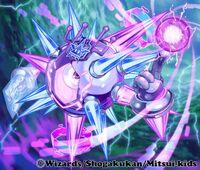 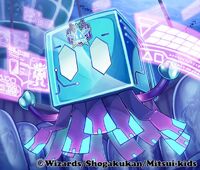 Question, Secret Revolutionary Questioner
Add a photo to this gallery 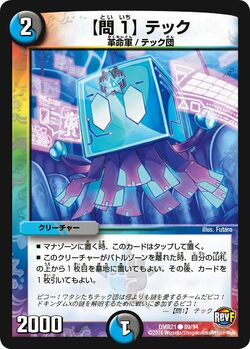 Retrieved from "https://duelmasters.fandom.com/wiki/Team_Tech?oldid=368563"
Community content is available under CC-BY-SA unless otherwise noted.