A Multiplayer game of Duel Masters is a method of playing the card game that involves more than two players.

In this type of game, you're on your own. You win if everyone else is defeated before you are. 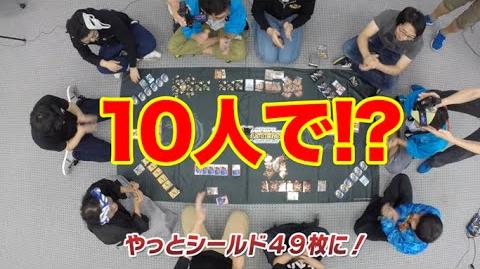 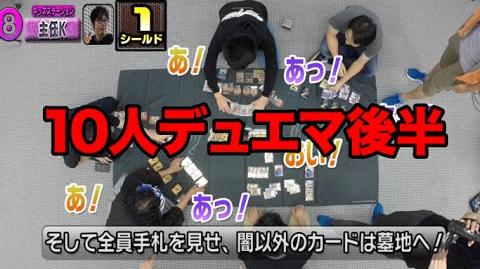 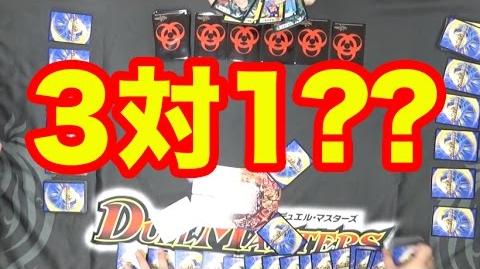 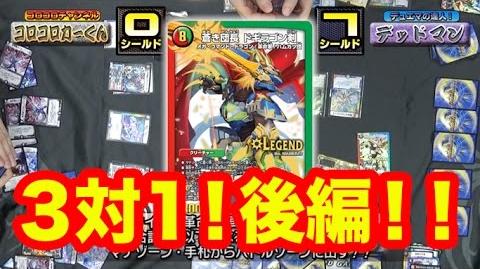