< How to Play
View source
watch 02:56
Raise a Floppa - The Loop
Do you like this video?
Play Sound

This page details the basic how-to, turn-by-turn explanation of the game, as well as details on how to use some of the various card types.

Before a game begins, each player must have a deck of 40 cards, with a few building constraints.

There are many card types in the Duel Masters trading game, but 2 are the most important.

These are Creature and Spell. 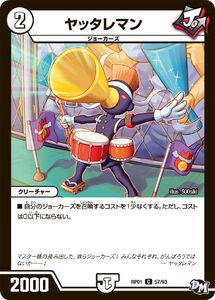 An example of a Creature. 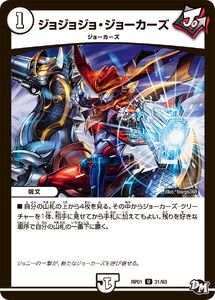 An example of a Spell.

The card frame details the different characteristics of a card. 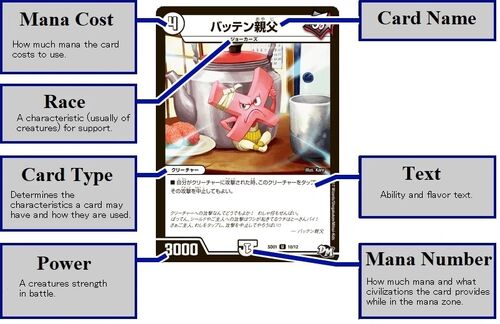 How to Start a Game

When you wish to start a game, put cards on the table in the following way. 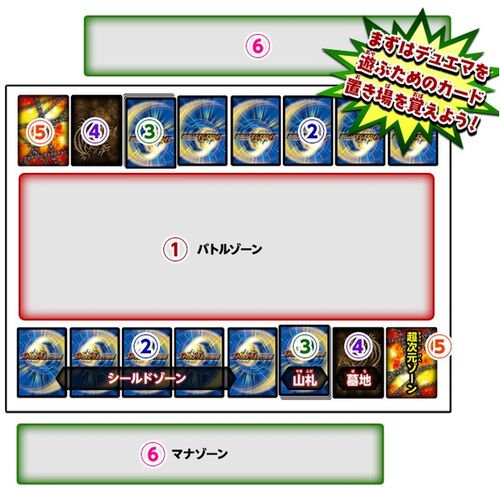 3. Put a card from your hand into your mana zone.

5. Attack with your creatures

Sometimes other cards will enable you to win the game via their effects.