View source
watch 04:03
Wiki Targeted (Games)
Do you like this video?
Play Sound

Gransect is a race of creature in the Nature Civilization.

Creatures with this race often have an ability that relates to "power 12000 or more" rather than Gransect specific support.

It also appears as a subtype on Orega Aura.

There are 4 factions in the Gransect race. This includes;

The lush grounds of the nature civilization had been growing grounds for massive vegetables and plants, and the resident insect warriors had been harvesting them for food and weapon purposes. However, nobody in the civilization knows why they are doing so. 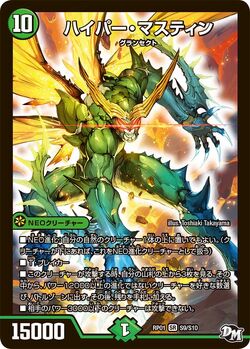