They are paired with the Fushigi Kingdom race.

It is the first race to be a combination of 2 race categories (one that exists by itself as a race; Giant and another that doesn't; Dragon).

Giant Dragons are affected by all cards that affect Giants and Dragons, but currently, there are no evolution creatures that specify Giant Dragons. 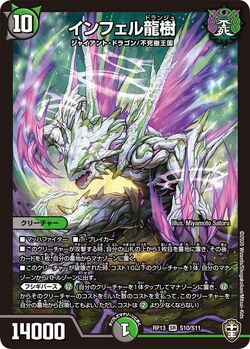