Duel Road is a tournament event held by Takara Tomy.

These events were held by Takara Tomy in toy and specialty hobby shops throughout Japan until 2015. There were followed by the Due Festival. 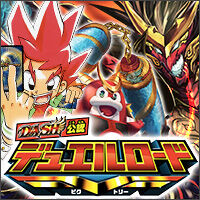 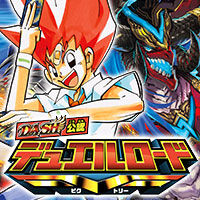