Dolszak is a race of creature in Water and Darkness civilizations.

While it initially featured exclusively on Darkness creatures, it later also appeared in the Water Civilization in DMBD-08.

It also appears as a subtype on spells.

It differs from Master Dolszak, as the cards don't have the Master Card rarity. 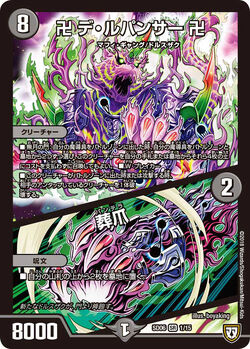 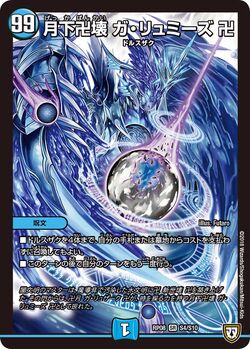