Just like the DMX-12 Black Box Pack, it was first sold on the Next Gen World Hobby Fair before the official store public release date of January 24, 2015.

This set features only 1 card per pack which is always a Super Rare or higher rarity card. The number of contents are not revealed in the packaging.

There is also a CoroCoro Version which will always contain a Gaial Killer Kaiser, Passion Dragon. 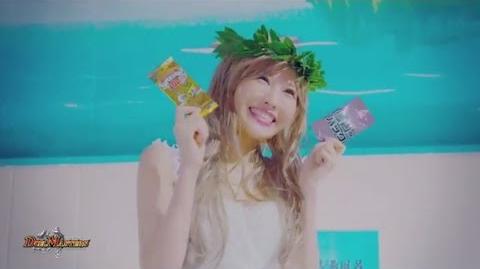