Duel Masters: Golden Best is the first DMEX pack in the OCG.

Due to certain fan-favorite cards such as Redzone, Roaring Invasion being reprinted in this pack, previous nostalgic packs such as DMX-25 and DMX-26 had sold less in comparison.

Despite being a 15th anniversary pack, cards related to some key characters in the background story, such as Ryusei, Prin Prin, Katsudon or Izumo were not reprinted.

Ultra Golden Card
(If included in a pack, these cards will replace a Joecard.) 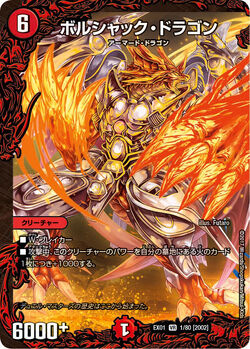 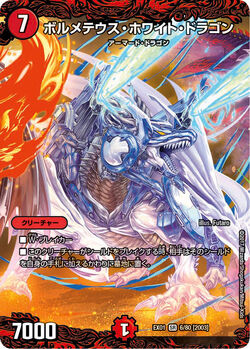 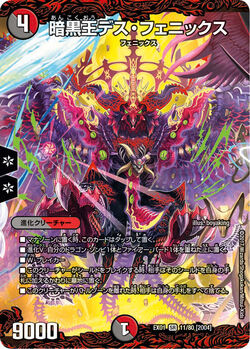 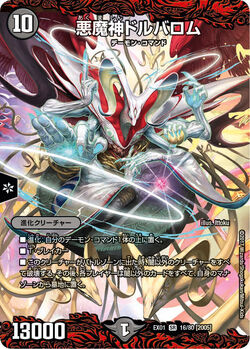 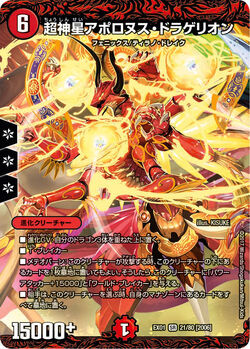 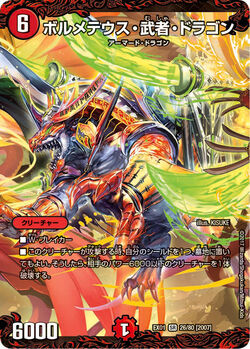 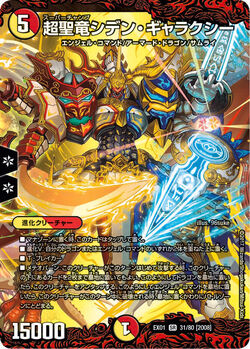 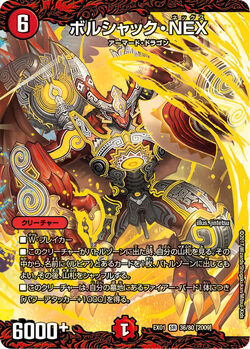 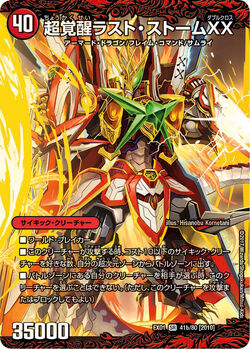 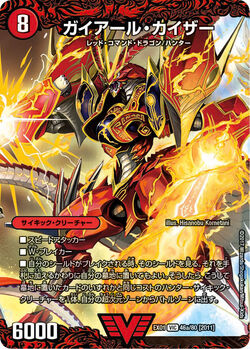 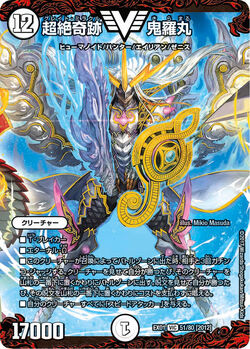 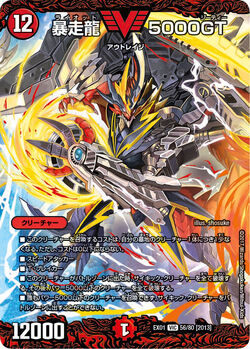 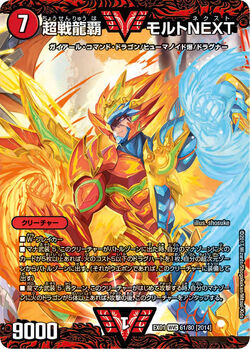 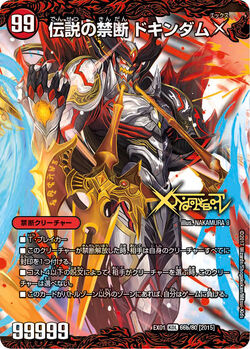 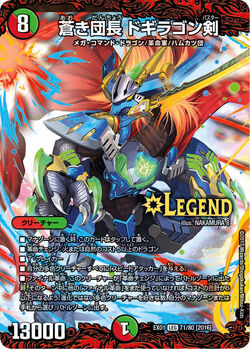 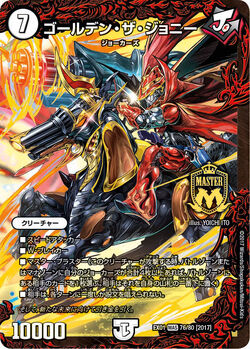