Deluxe DueGacha Deck: Hero of the Silver Blade Dogiragon is the 34th DMD set in the OCG.

This deck (as well as DMD-35) introduce a Gacha Figure. This figure is to be used with specific cards in each deck, granting abilities based on the random result indicated by the corresponding deck's figure.

However, the gacha might be usable in various official tournaments.

These edits are ways in which the deck can be improved either for casual play or focused on Gacha. 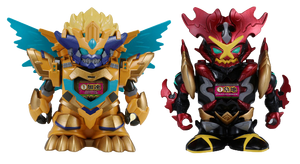 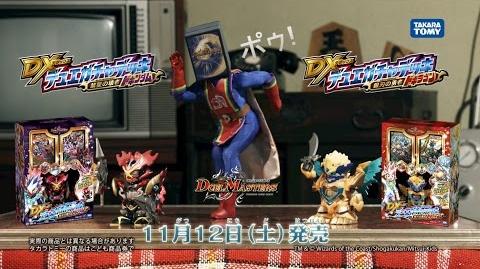